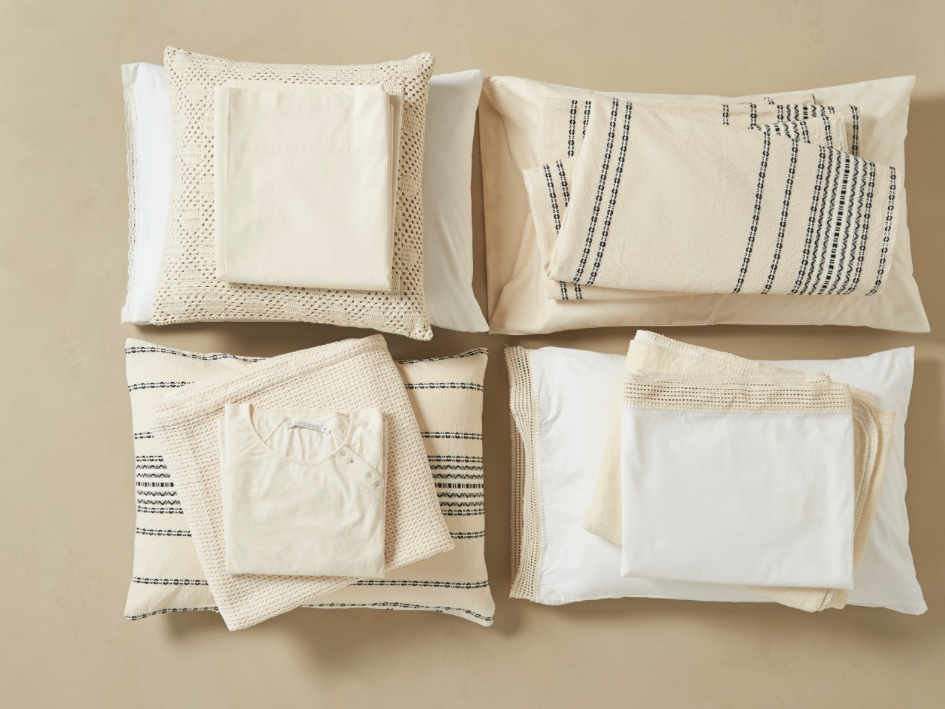 Breast cancer knows no age, gender or race. As the most common cancer in women worldwide and the second most common cancer overall, it remains a fact of life. Nearly 1.7 million women around the globe were diagnosed in 2013, and incidence rates are on the rise. That’s because breast cancer has no boundaries. It is the leading cause of cancer death in the world’s poorest countries and the second leading cause of cancer death in American women. The developing world is experiencing higher mortality rates than ever before due to a lack of screening and access to treatment, and we are seeing disparities right here at home as social and economic factors create barriers to proper diagnosis and care.

Coyuchi has chosen BCRF as a partner this October, Breast Cancer Awareness month, because of their dedication to search for a cure to end breast cancer and commitment to spend 91% of donations on research. During the month of October, 10% of the purchase price of all undyed Coyuchi products will be donated to BCRF.*

Coyuchi is standing alongside the Breast Cancer Research Foundation to help put an end to breast cancer. BCRF believes research — and research alone — has the power to bring an end to cancer. Research is revolutionizing our understanding of cancer. Research is leading us to the core of this insidious disease. Research is transforming lives every day as women and men get the help they need.

BCRF funds research to improve outcomes and save lives, but no single institution can conquer this disease alone. Together, we can.  We are all part of the cure. The end of cancer begins with you.

In the United States:

The Breast Cancer Research Foundation (BCRF) advances the world's most promising research to eradicate breast cancer. Founded by Evelyn H. Lauder in 1993, BCRF has raised more than $500 million to fuel discoveries in tumor biology, genetics, prevention, treatment, survivorship and metastasis. This year, BCRF will invest $47 million in annual grants to more than 220 researchers at leading medical institutions across six continents, making the foundation one of the largest non-governmental funders of breast cancer research in the world. Through its Evelyn H. Lauder Founder’s Fund, BCRF has also committed $11.6 million in 2014-15 to an international research initiative focused on breast cancer metastasis. By spending 91 cents of every dollar on research and public awareness, BCRF remains one of the nation's most fiscally responsible nonprofits. BCRF is the only breast cancer organization with an "A+" from CharityWatch, and has been awarded Charity Navigator’s highest rating of four stars 12 times since 2002.

More information about women's health, diet and nutrition can be found here

More information about being a cargiver can be found here

More information about male breast cancer can be found here