In addition to being made from nature's finest fibers, everything we design is inspired by nature, too–especially by the natural beauty that surrounds us here in California. So, to honor our inspiring home, we've named select collections after some of our favorite places in the Golden State. Look for the California symbol. 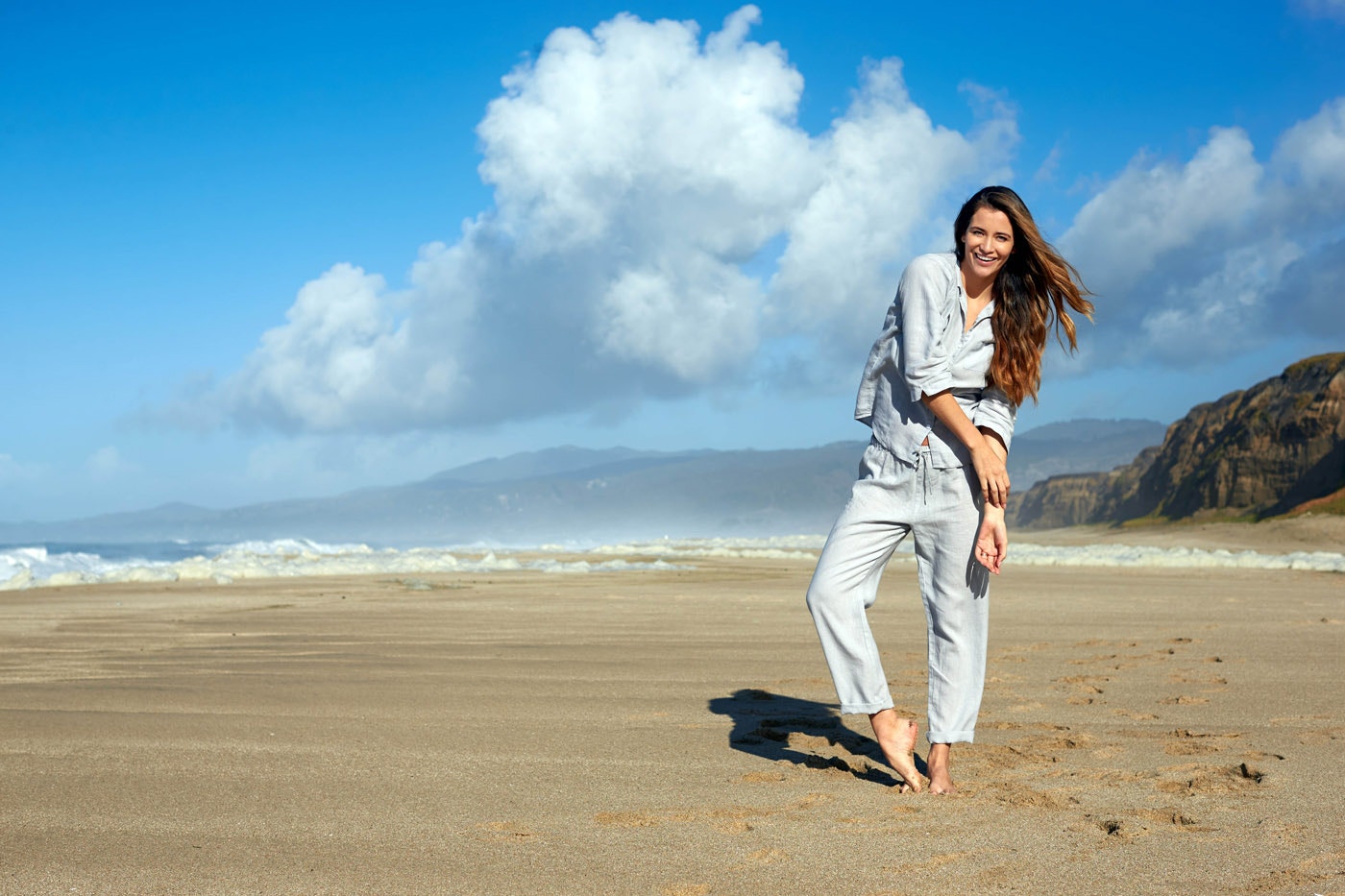 Point Reyes is where Coyuchi was founded, and it’s still near and dear to our hearts. A rocky, windswept stretch of coast 30 miles north of San Francisco, its beaches and bluffs are teeming with life, including tule elk, elephant seals and hundreds of species of birds. Hike through meadows to the water’s edge, take a drive out to the lighthouse (stopping for fresh oysters along the way), or stop by and say hello at our store in the village of Point Reyes Station. 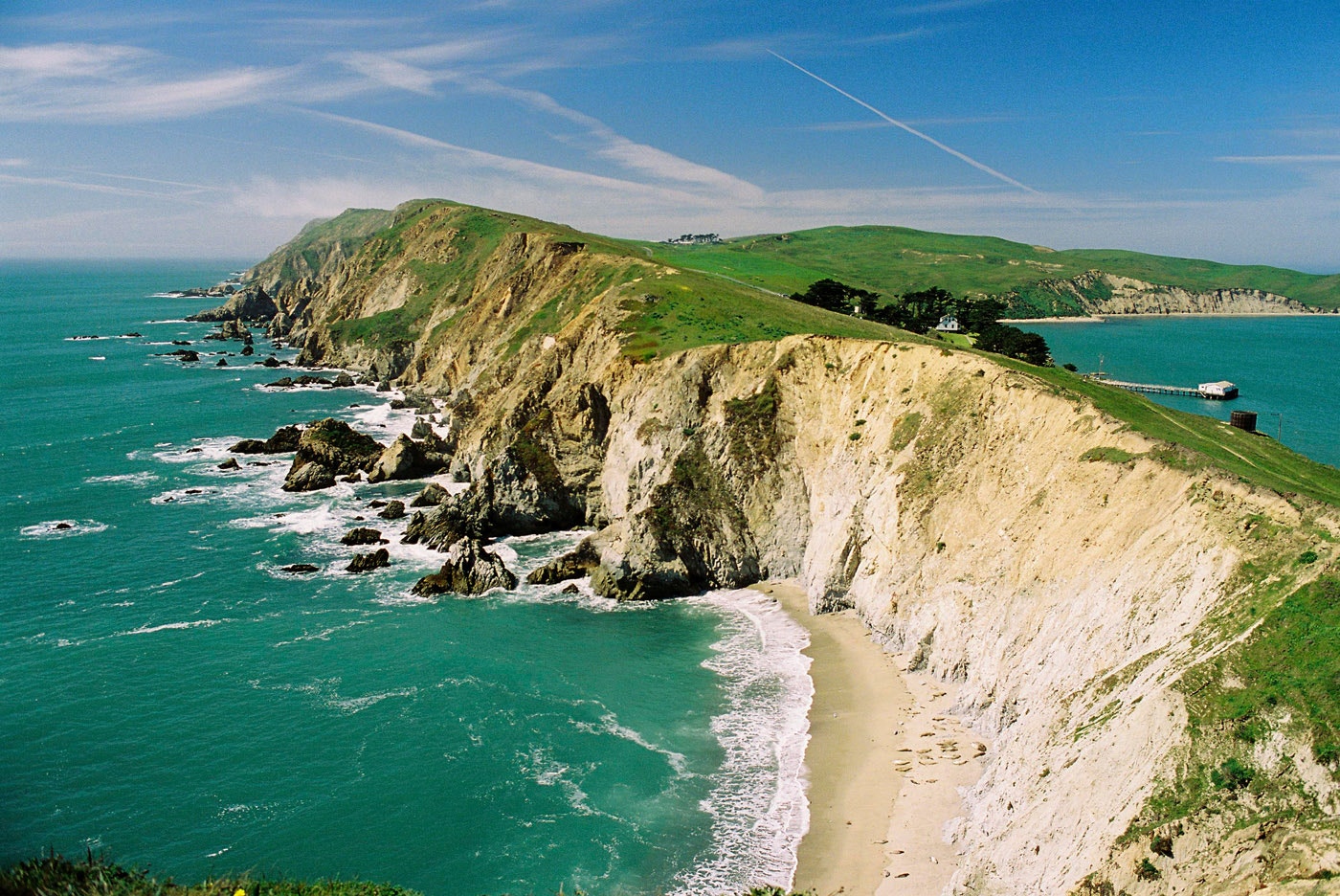 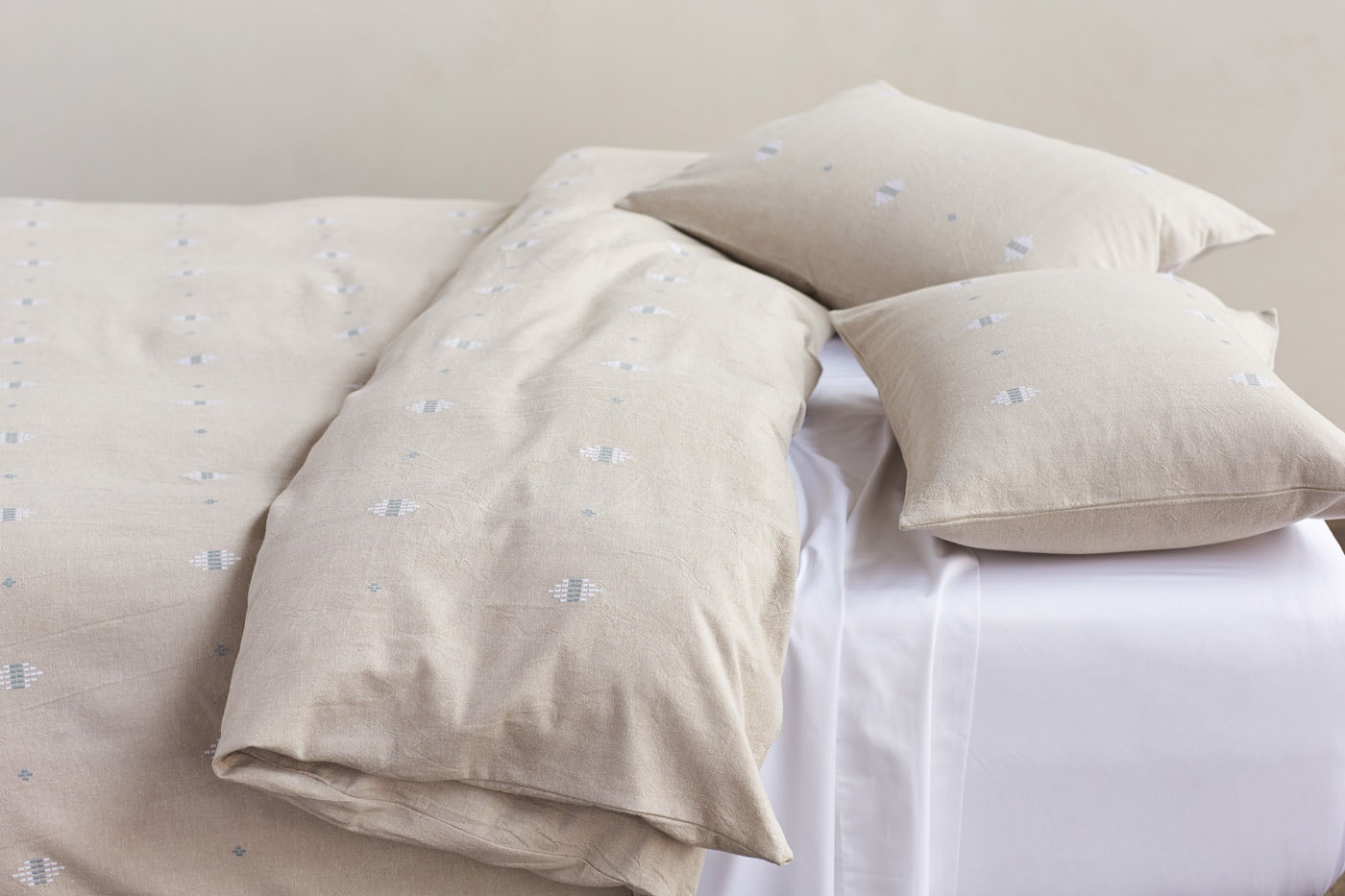 A remnant of an ancient volcano, Morro Rock has guided sailors, fishermen and explorers into Morro Bay for centuries. One of the Nine Sisters, a chain of volcanic mountains along California’s central coast, this 581-foot formation is sacred to the Salinan and Chumash tribes, who are the only people allowed to climb it. 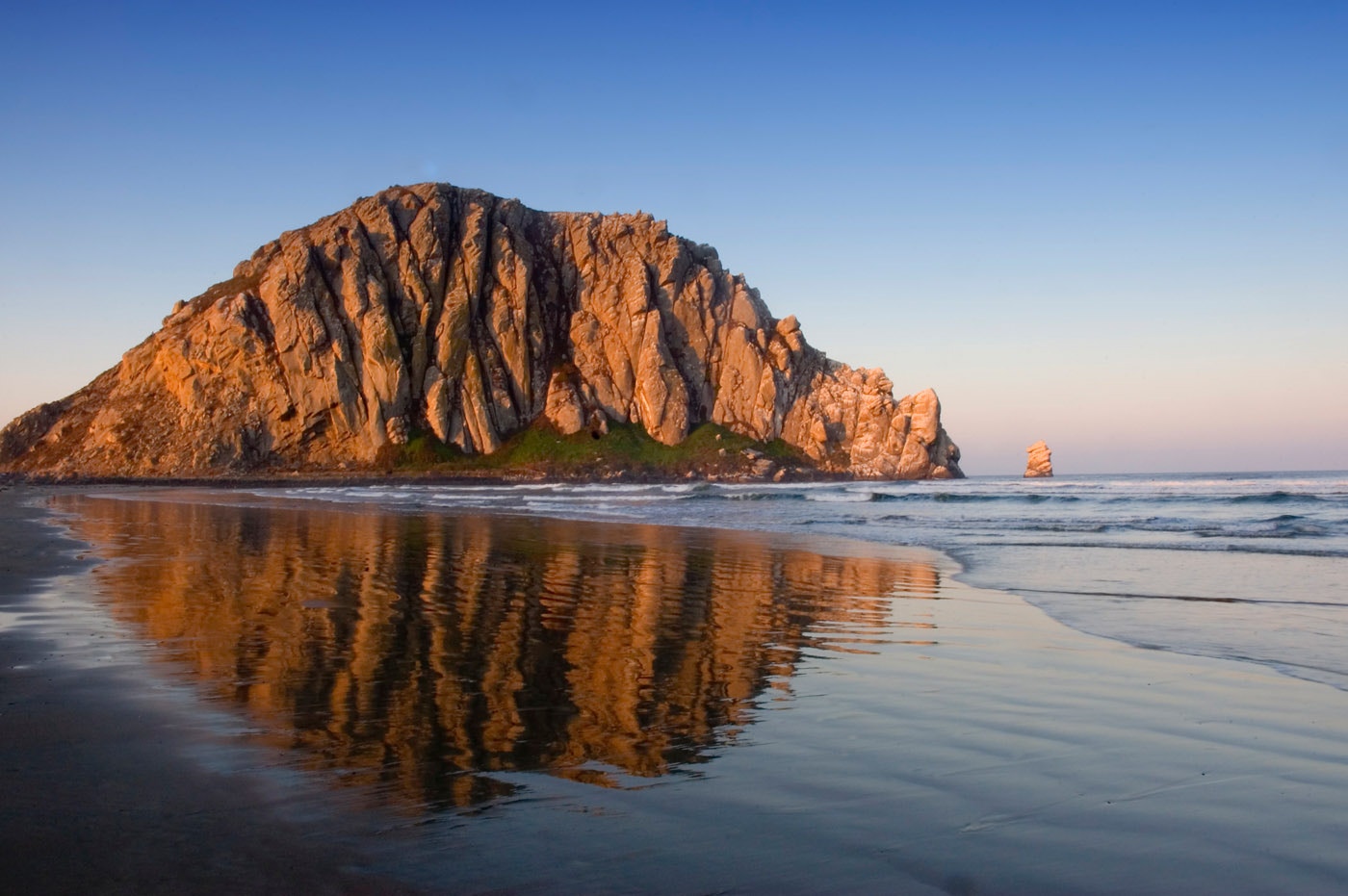 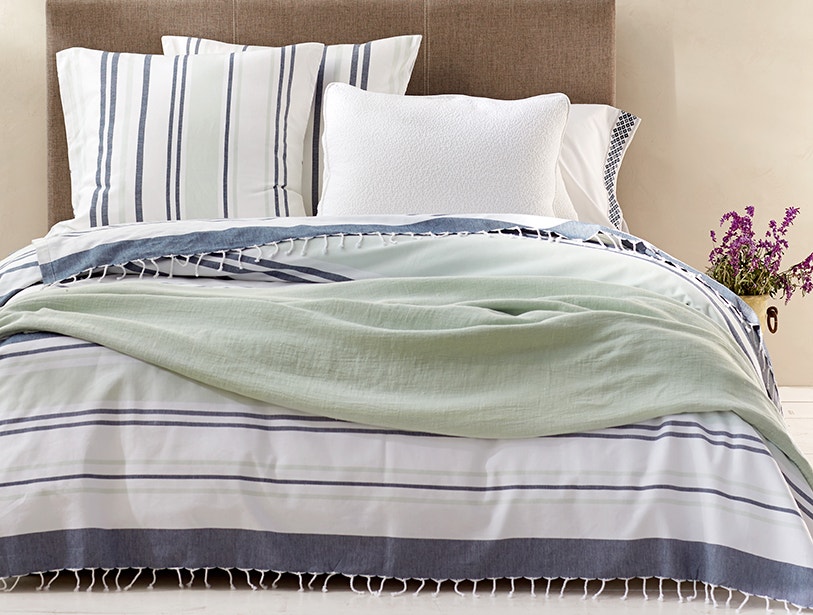 At the western end of San Francisco, where the city meets the sea, you’ll find the ruins of the Sutro Baths, where seven massive pools (six salt water and one fresh), complete with slides, swinging rings and a diving board, were once enclosed in a giant glass greenhouse. Today, fish, birds and other wildlife call the vestiges home. 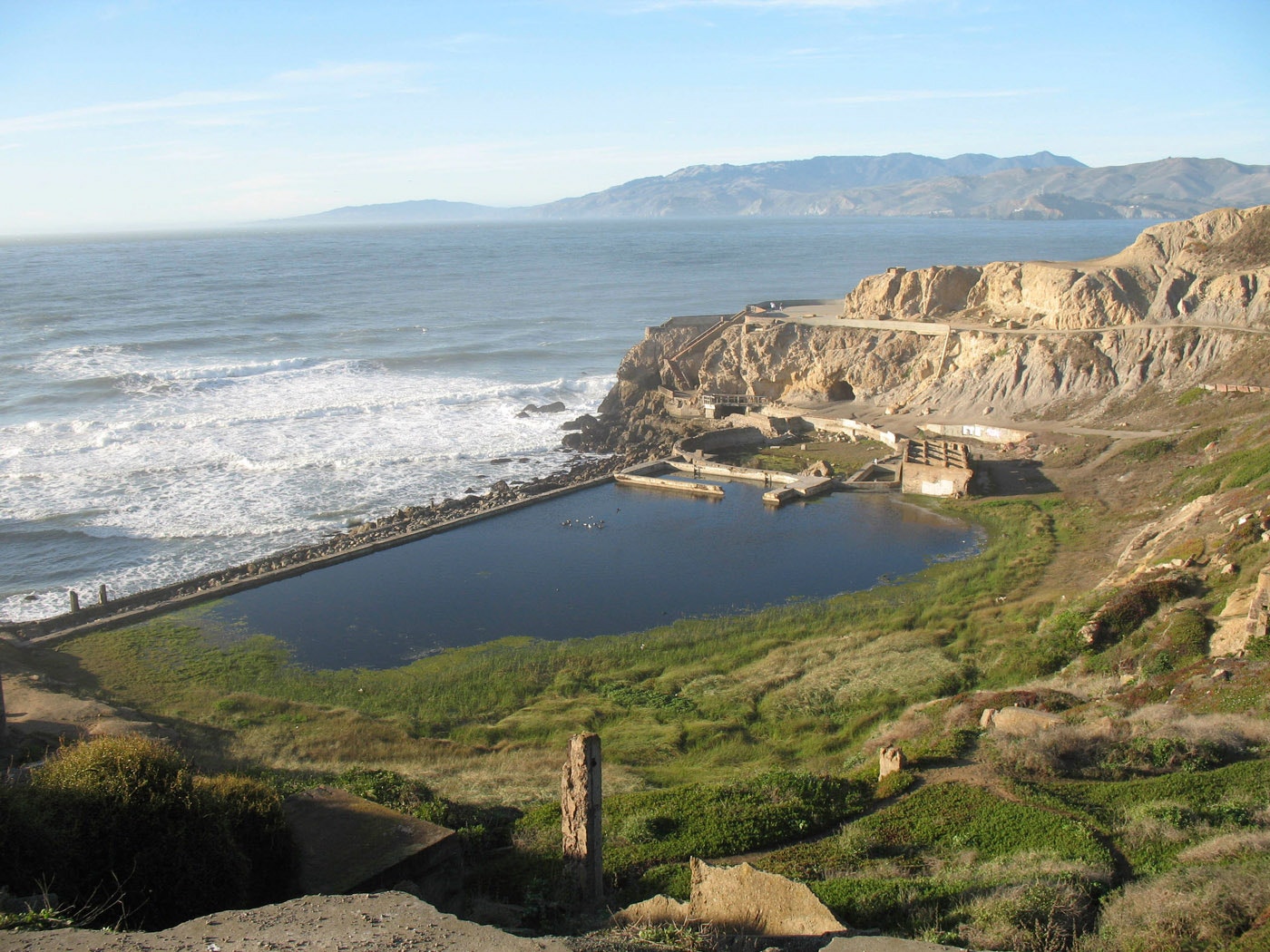 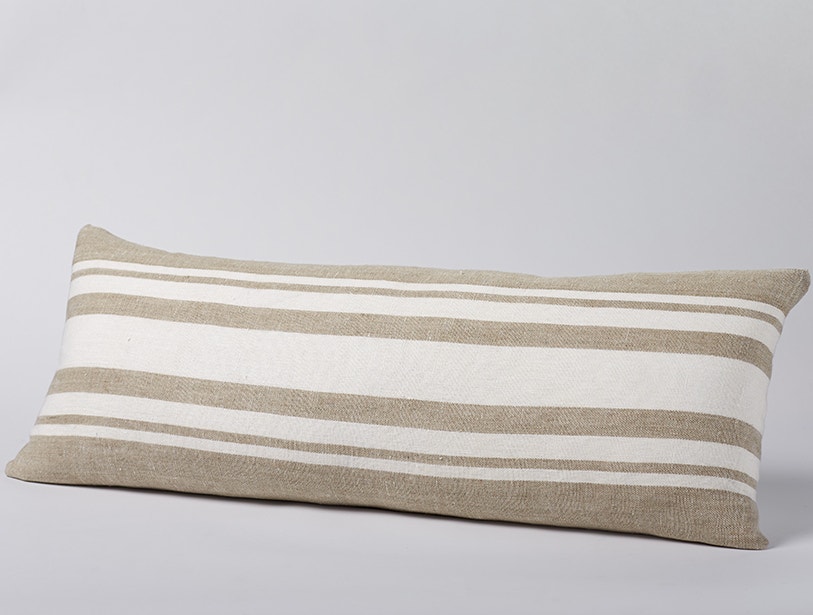 Where Mount Tamalpais dips its toes in the sea, you’ll find Stinson Beach, a long stretch of white sand that lures visitors over winding roads from San Francisco, even on foggy days. Hike the Matt Davis or Steep Ravine trails up the mountain and back, and then reward yourself with a picnic on the beach. 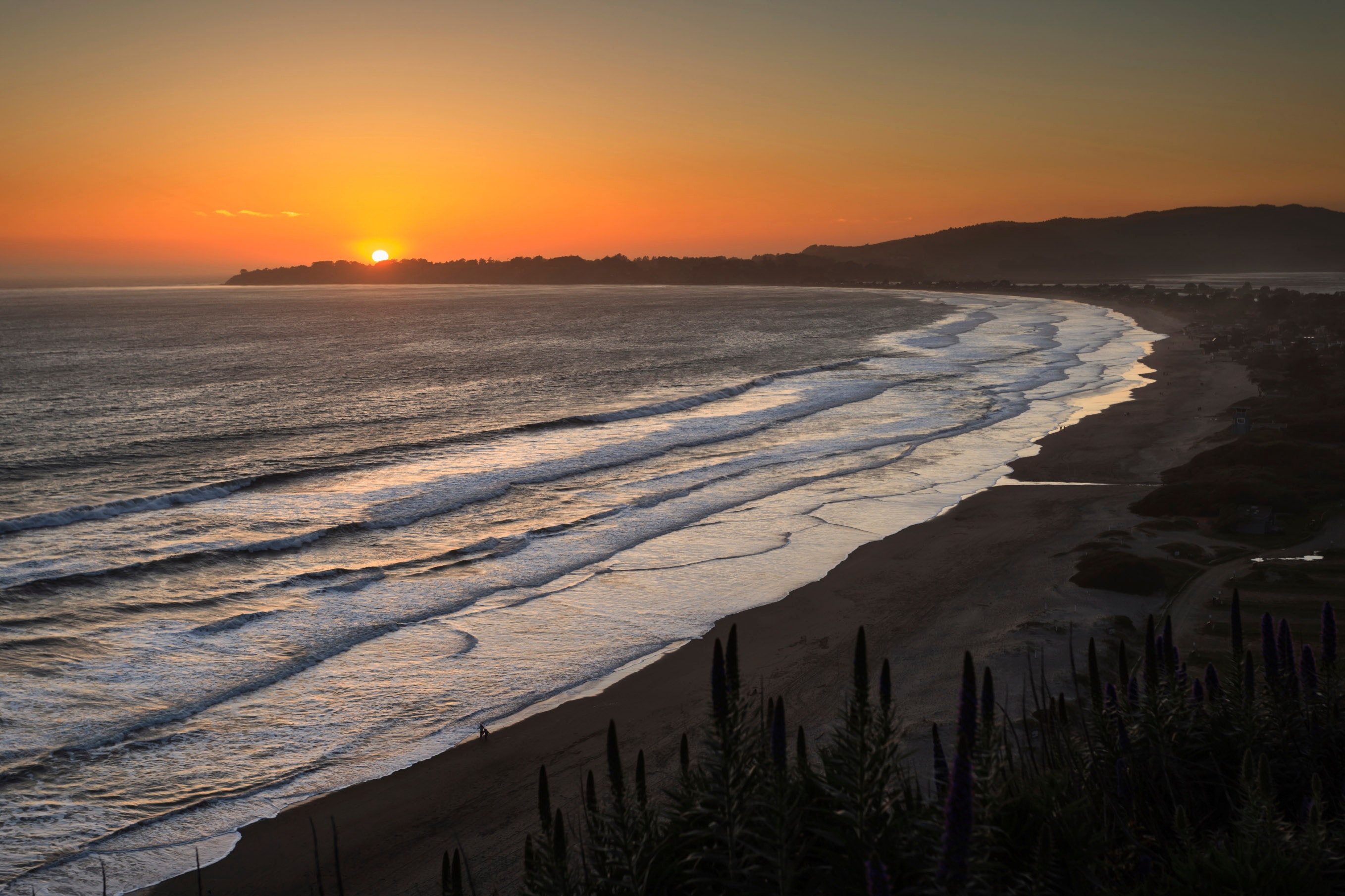 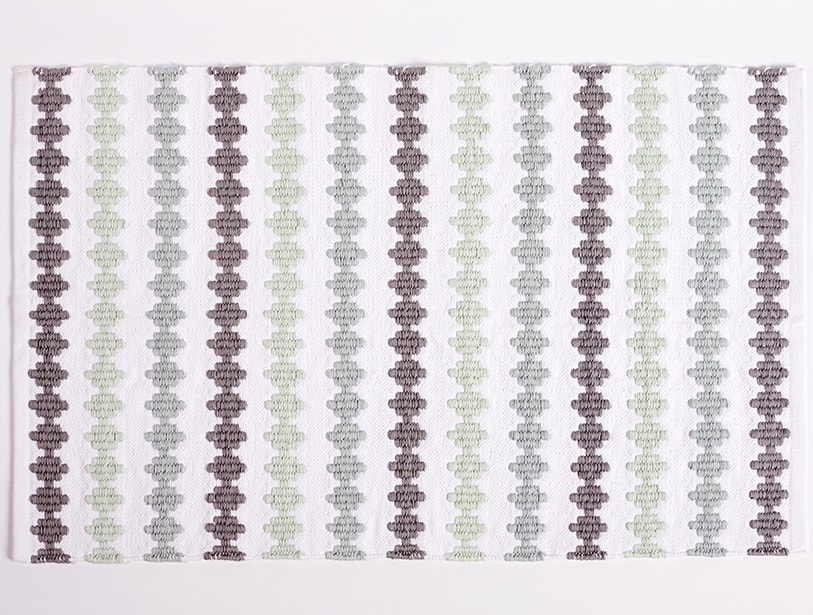 A palm-fringed cove less than 20 miles from Santa Barbara, Refugio Beach was simply called Qasil, or "Beautiful," by the Chumash Indians. Its 1.5-mile sweep of sand curves past a freshwater lagoon where Refugio Creek spills into the sea and rugged bluffs with panoramic views. Ride along the bike trail, explore the tide pools, or take a kayak tour, accompanied by harbor seals. 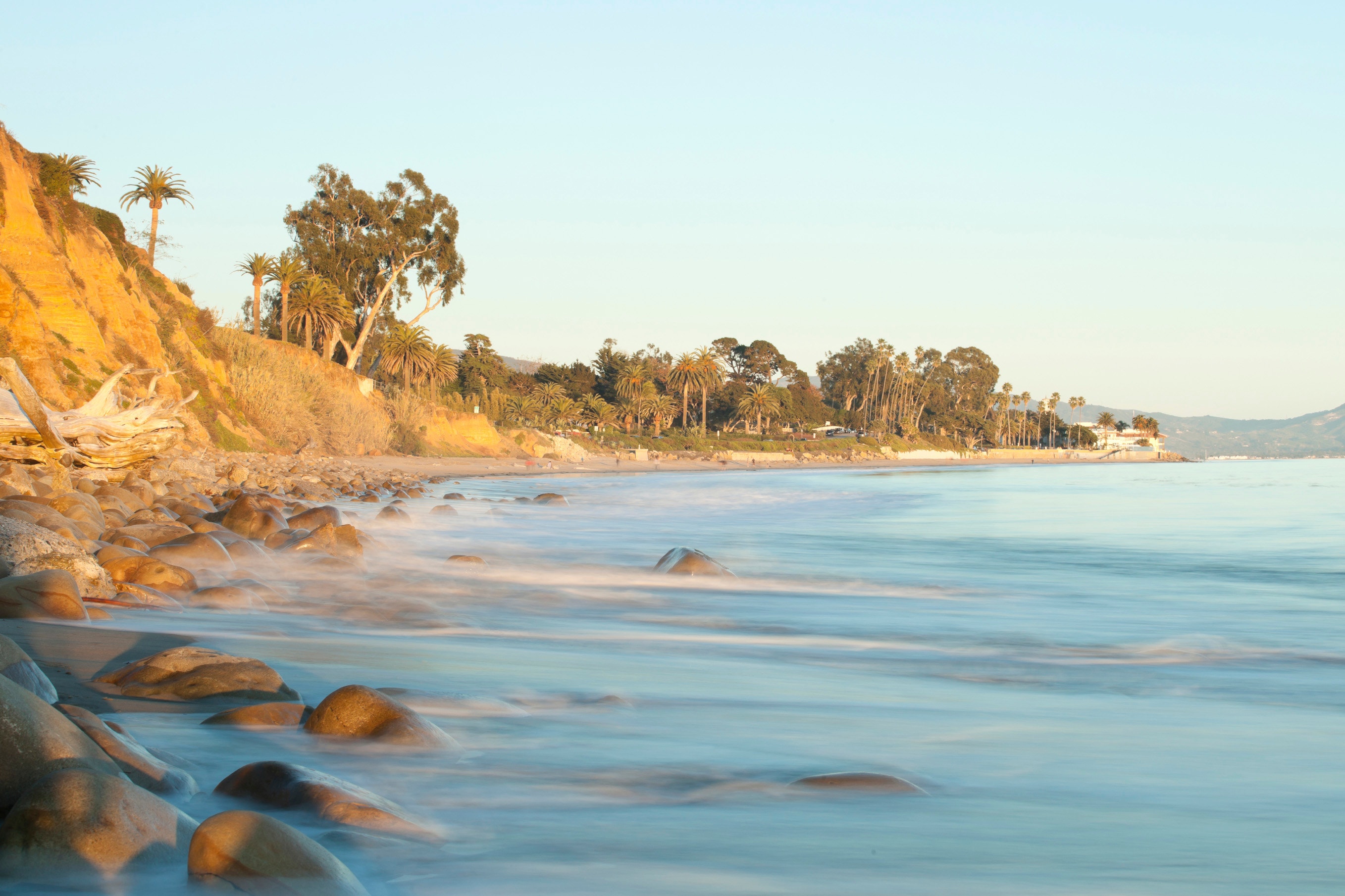 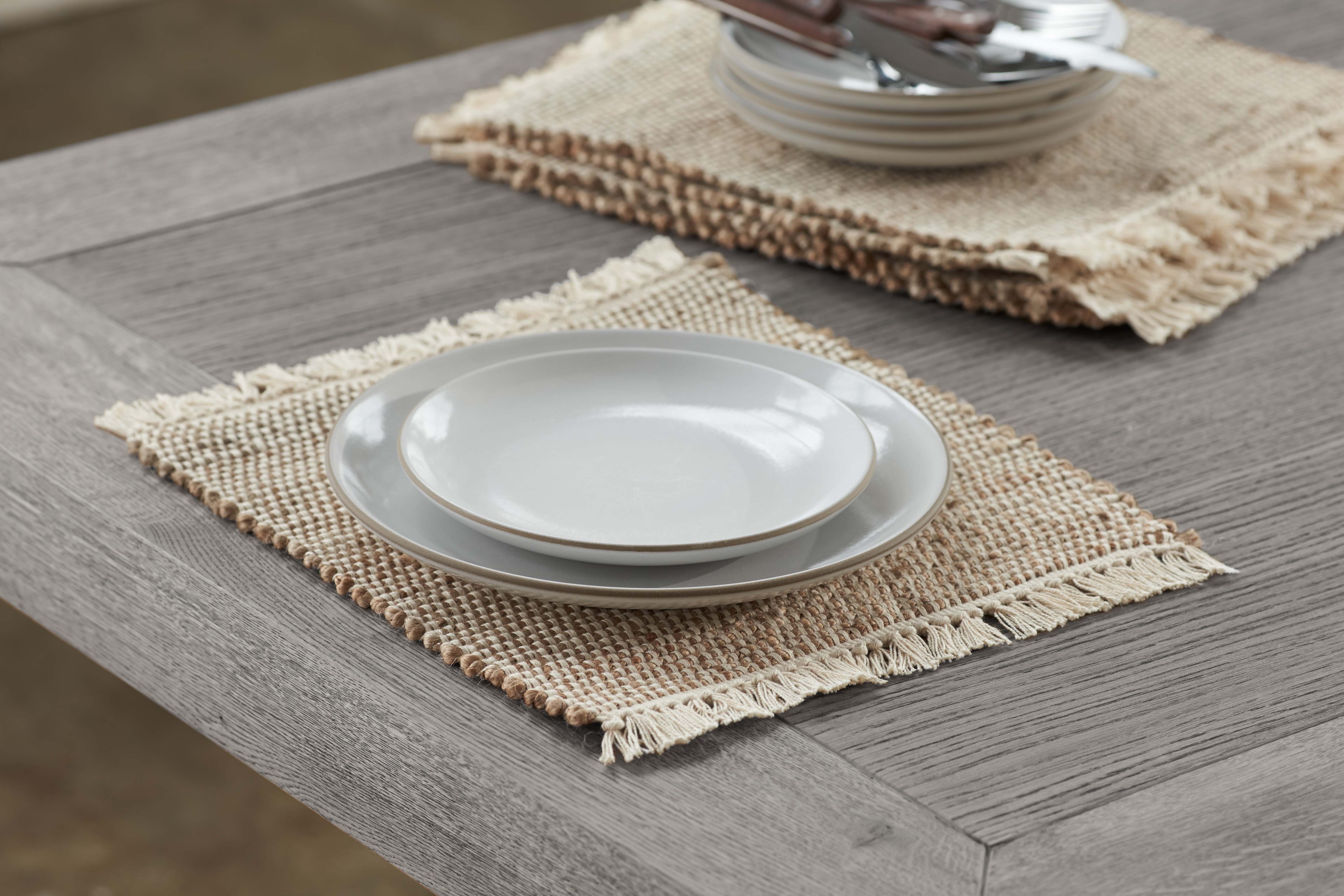 The Tuolumne River springs from the earth over 8,000 feet above sea level in Yosemite National Park and wends its way through vast sub-alpine meadows, over towering, breathtaking falls, into reservoirs and through the ancient groves of the Stanislaus National Forest. 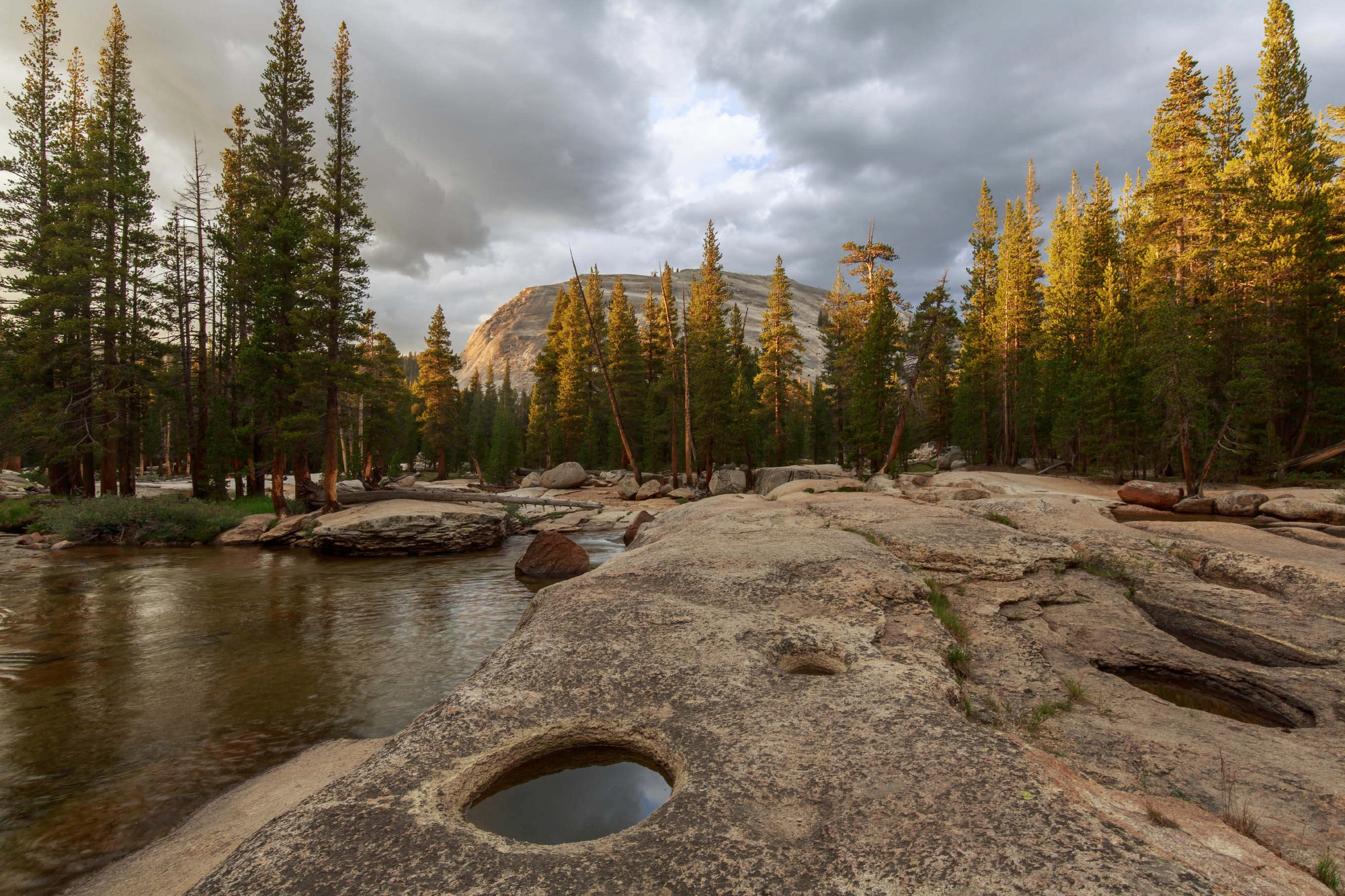 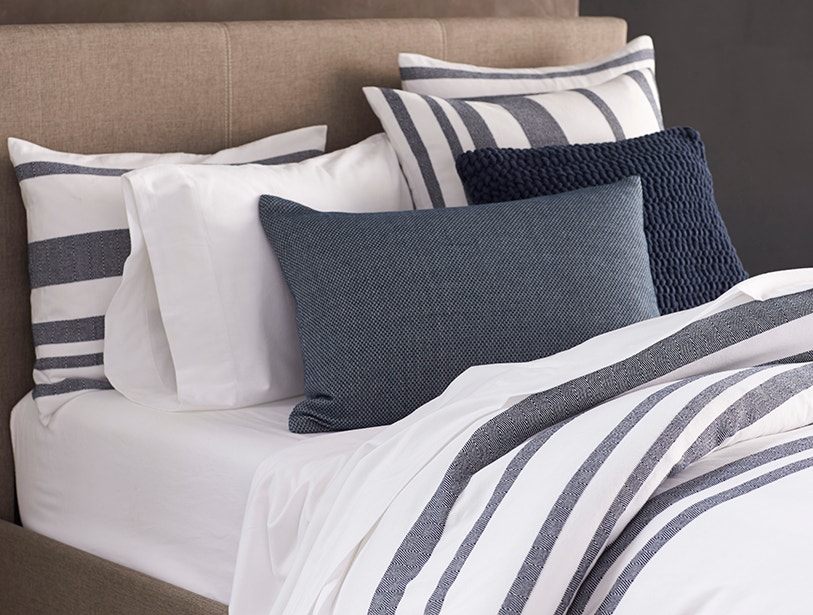 Midway between San Francisco and Los Angeles, Cambria is a coastal village warmed by the California sun and shaded by native Monterey pines. The tide pools along Moonstone Beach brim with sea stars, spiny urchins, anemones and other colorful creatures. 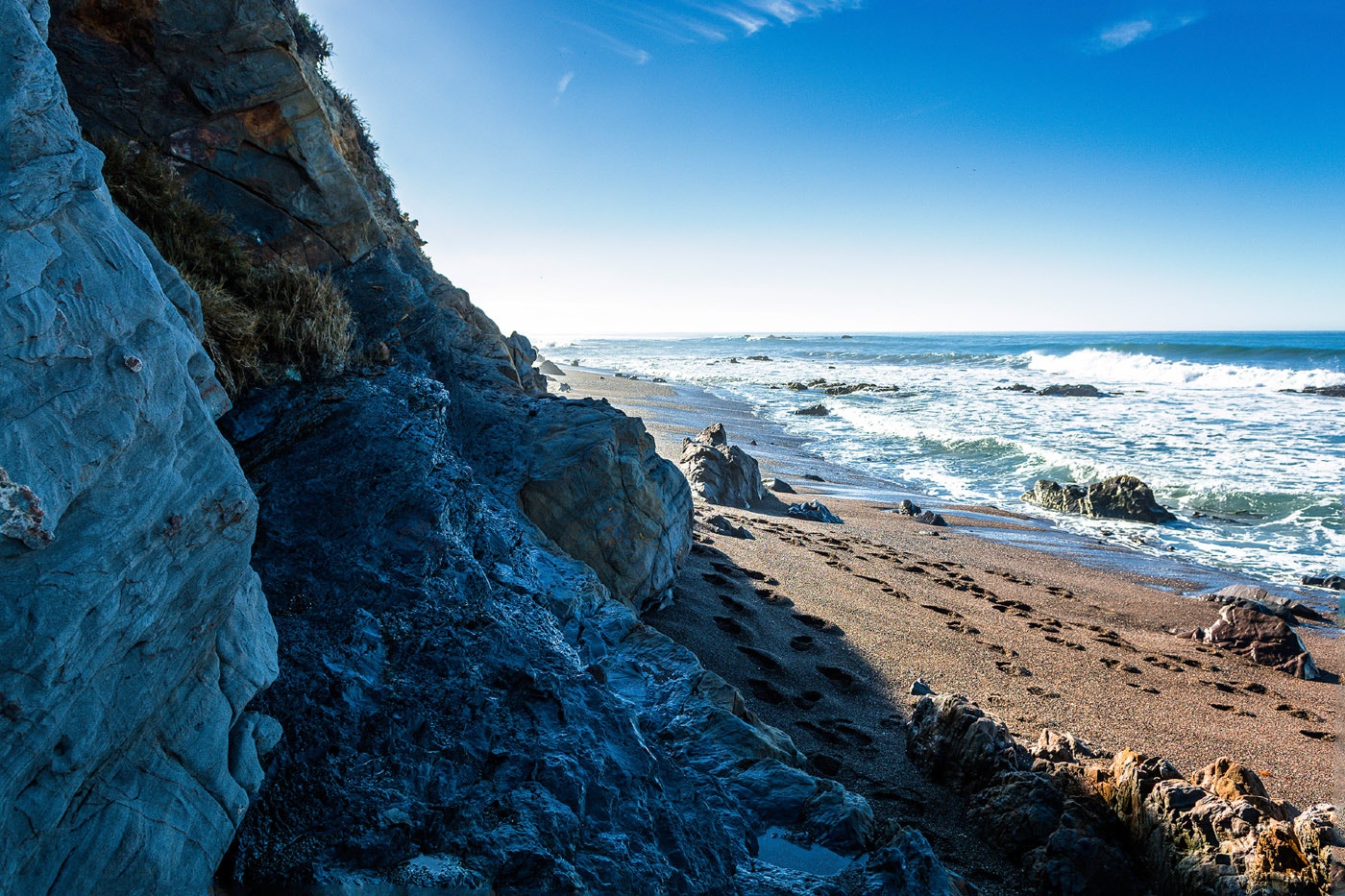 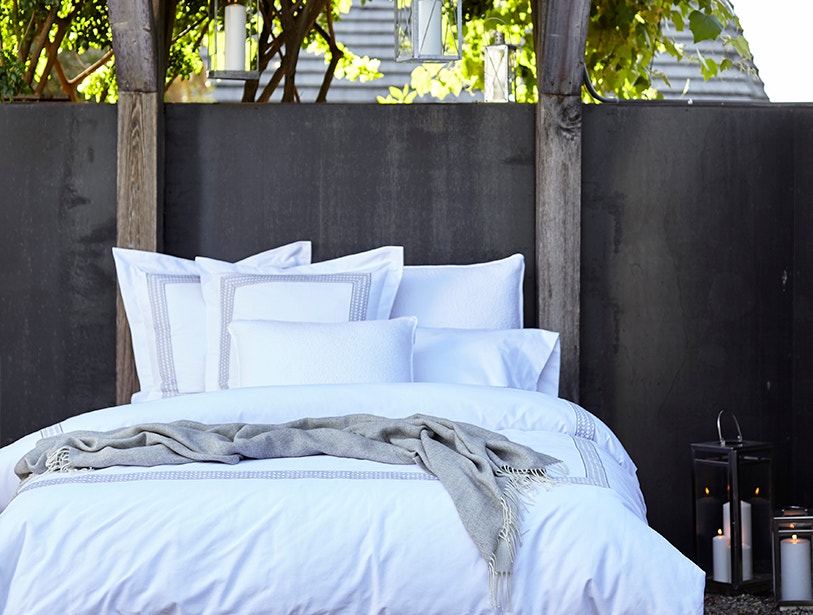 Salt Point State Park, on the Sonoma Coast, is a natural wonderland with 20 miles of hiking trails that wander through pygmy forests, over bluffs and along rocky coves. The waters around Salt Point were some of California's first designated underwater preserves. 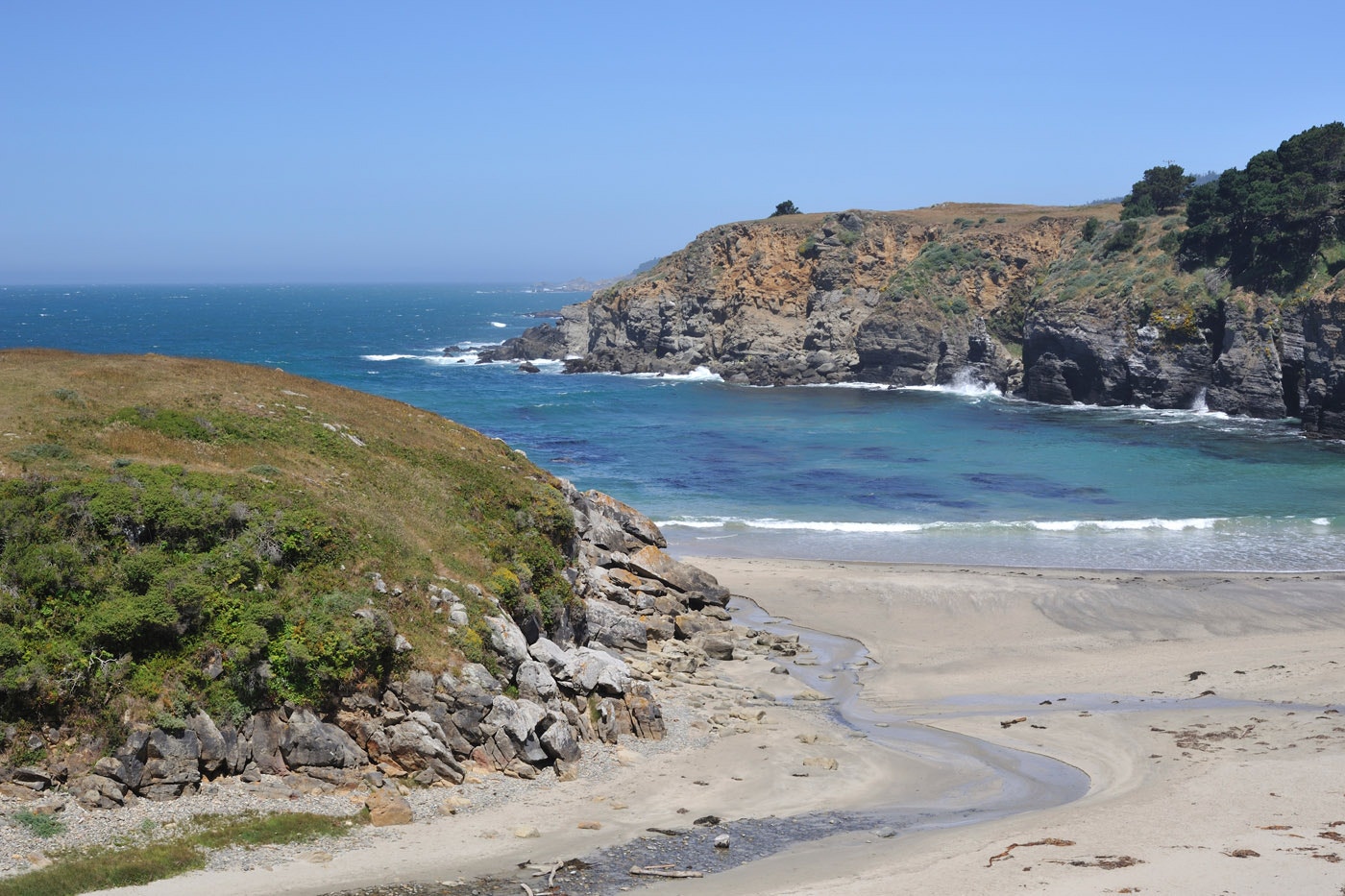 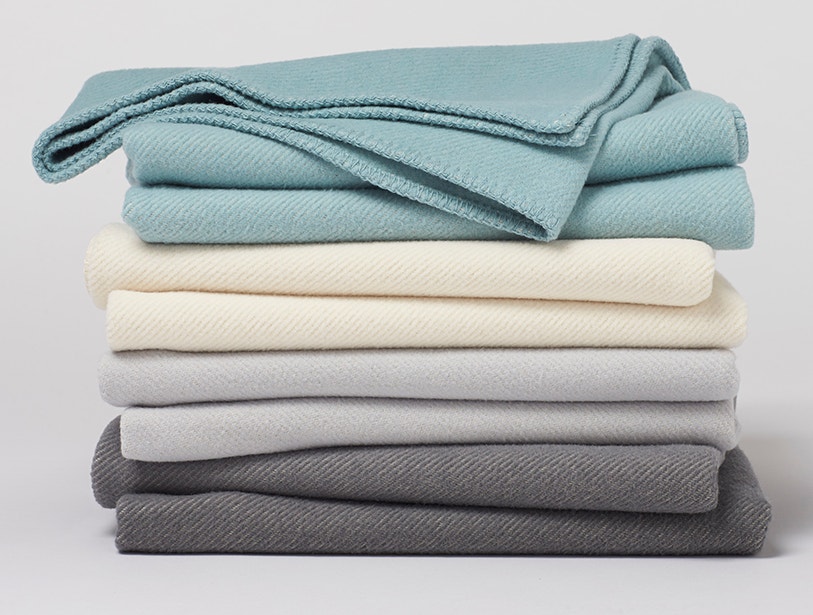 Nestled in a crook of California’s Central Coast, the charming village of Carmel-by-the-Sea has long been a destination for artists and writers, drawn by the area’s astonishing beauty. Hang out with happy dogs on the warm beach by the rocky coast, or head inland to hike and bird-watch in Garland Ranch Regional Park. 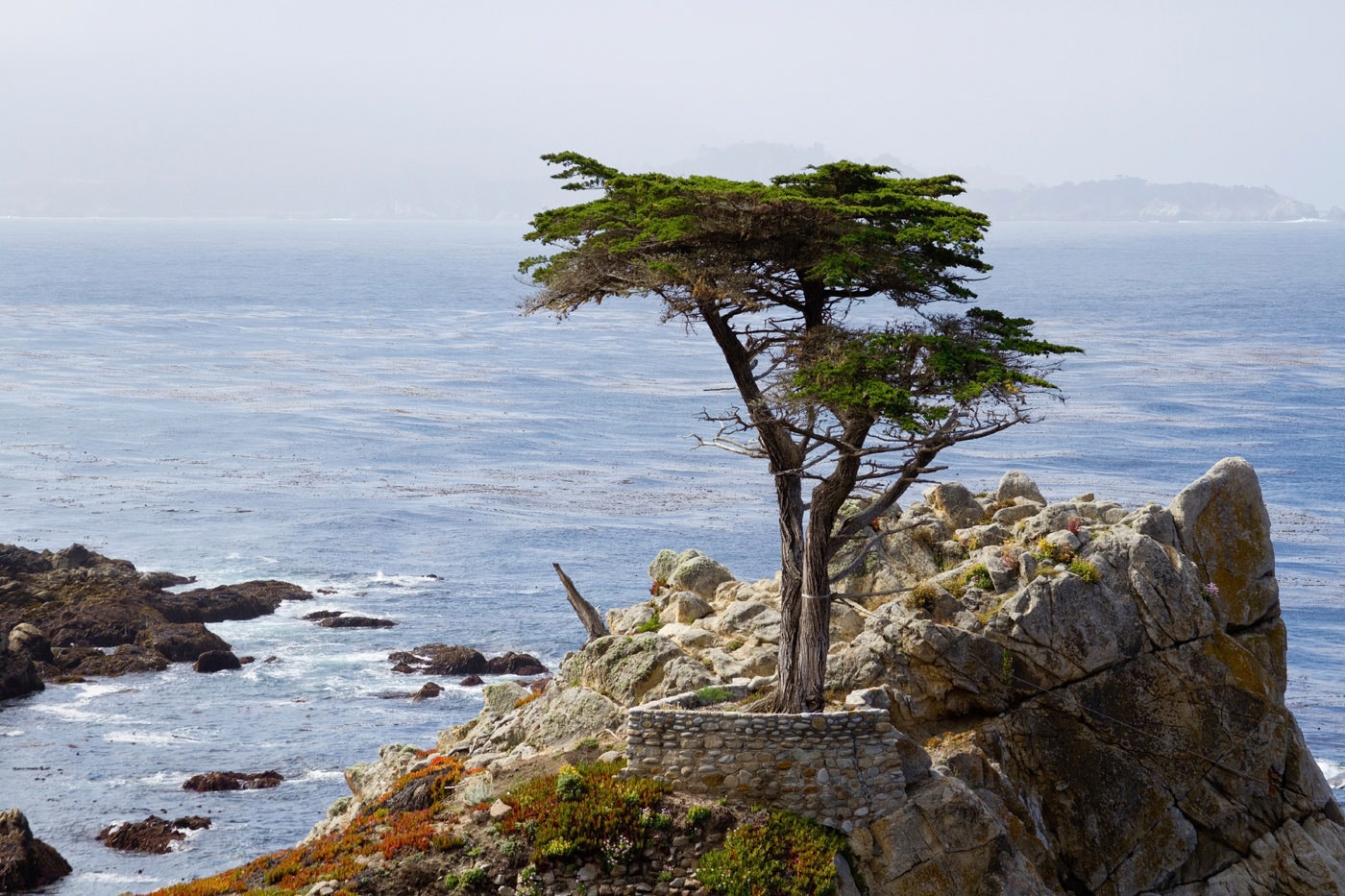 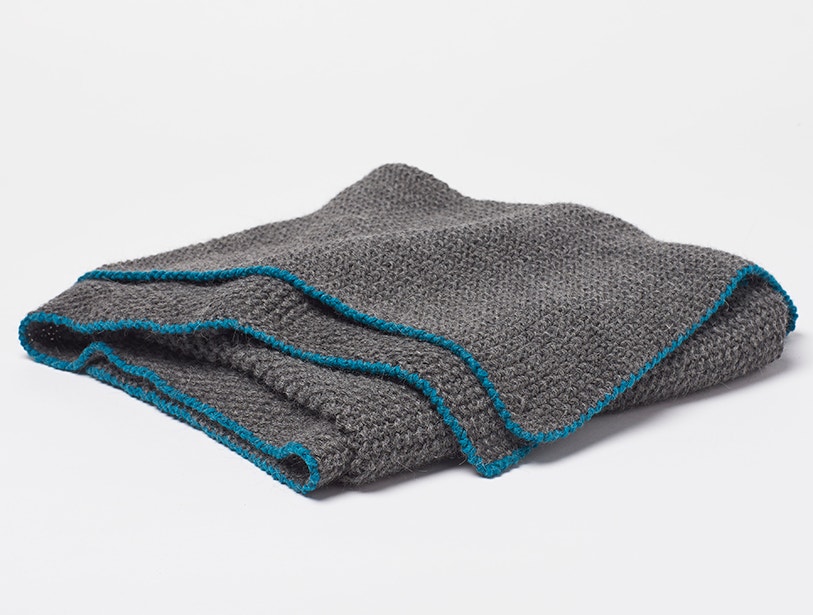 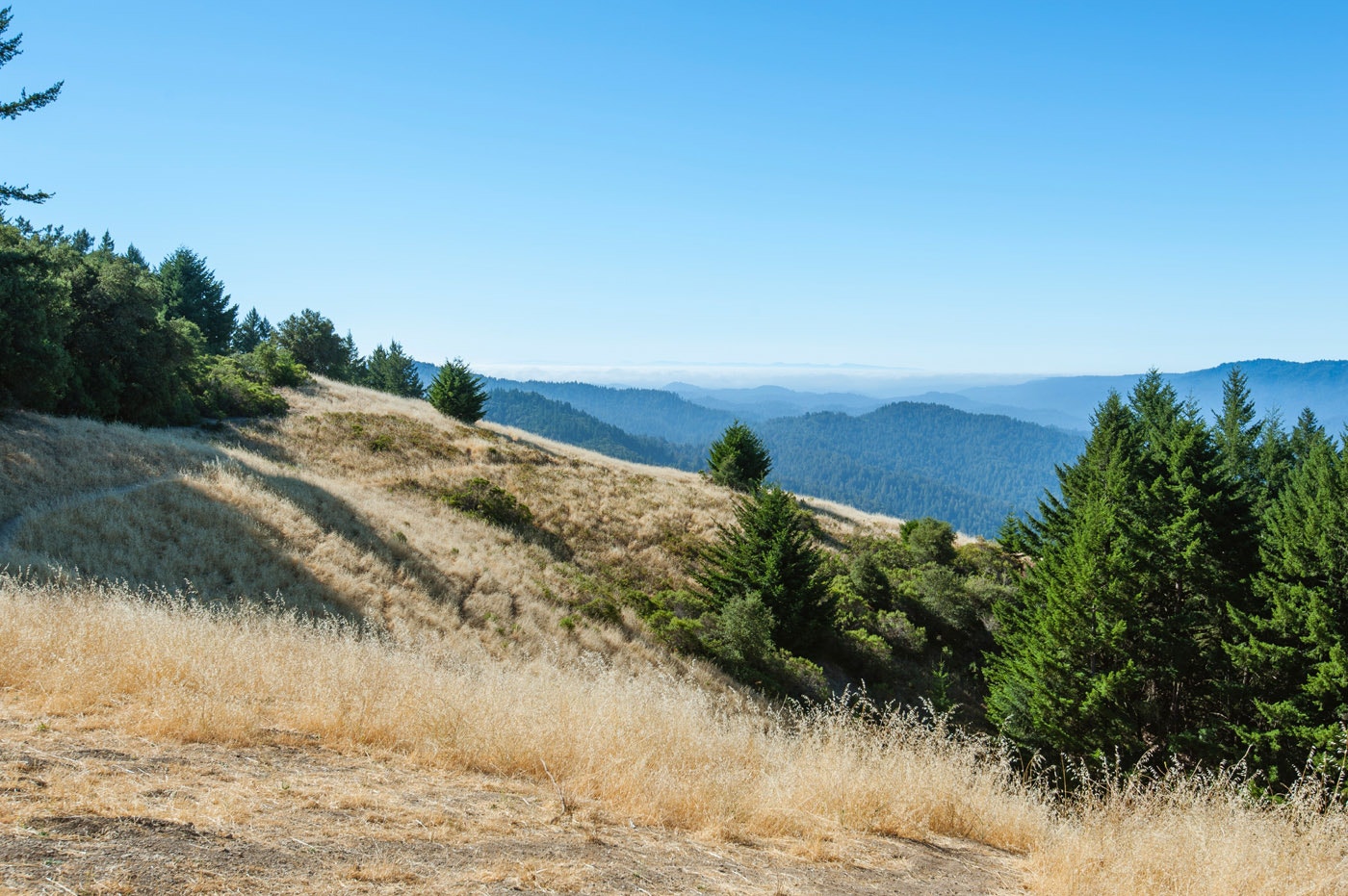 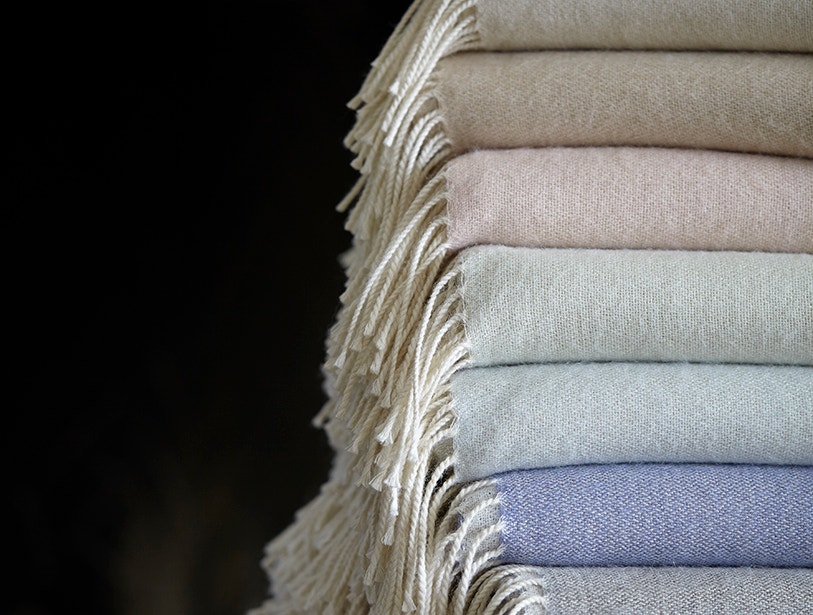 A fertile valley between the Mayacamus and Sonoma Mountains in Northern California, Sonoma is draped in vineyards and farms and fed by meandering creeks and hot springs. The native Pomo and Miwok tribes called it the Valley of the Moon. 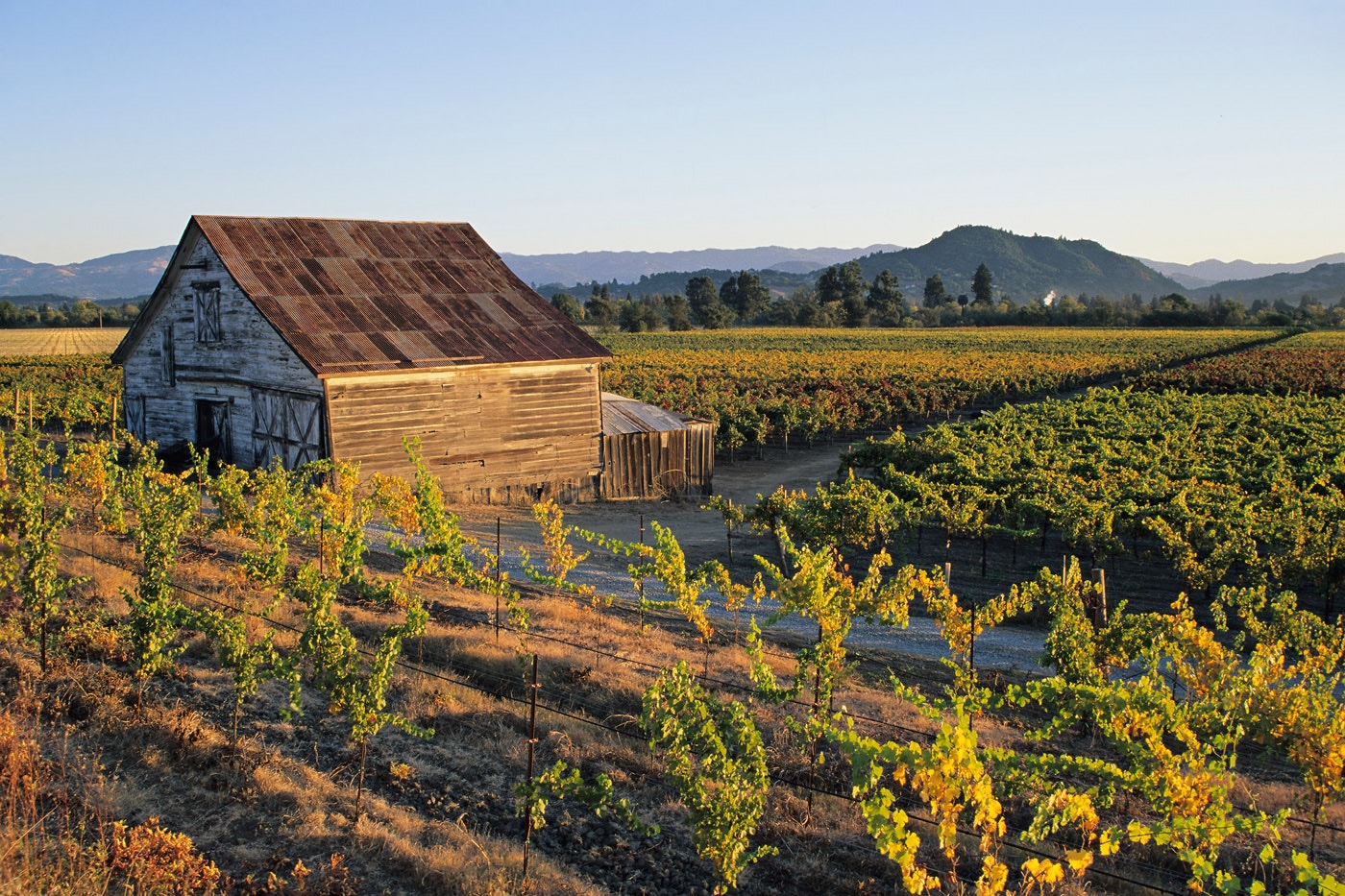 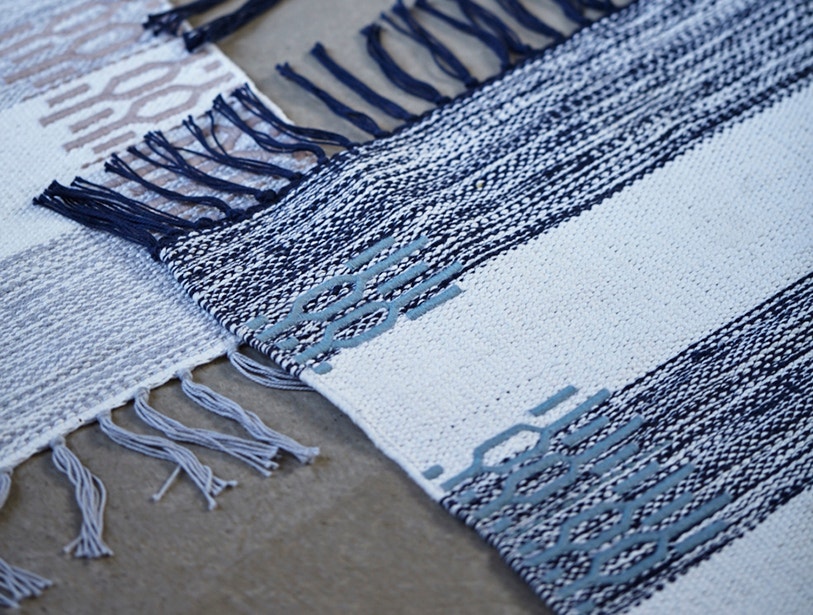 Just an hour’s drive south of San Francisco, Año Nuevo State Park’s old-growth forest, wetland marshes, windswept bluffs and rolling dunes are home to a host of creatures, from the endangered red-legged frog to a large and raucous colony of Northern elephant seals. 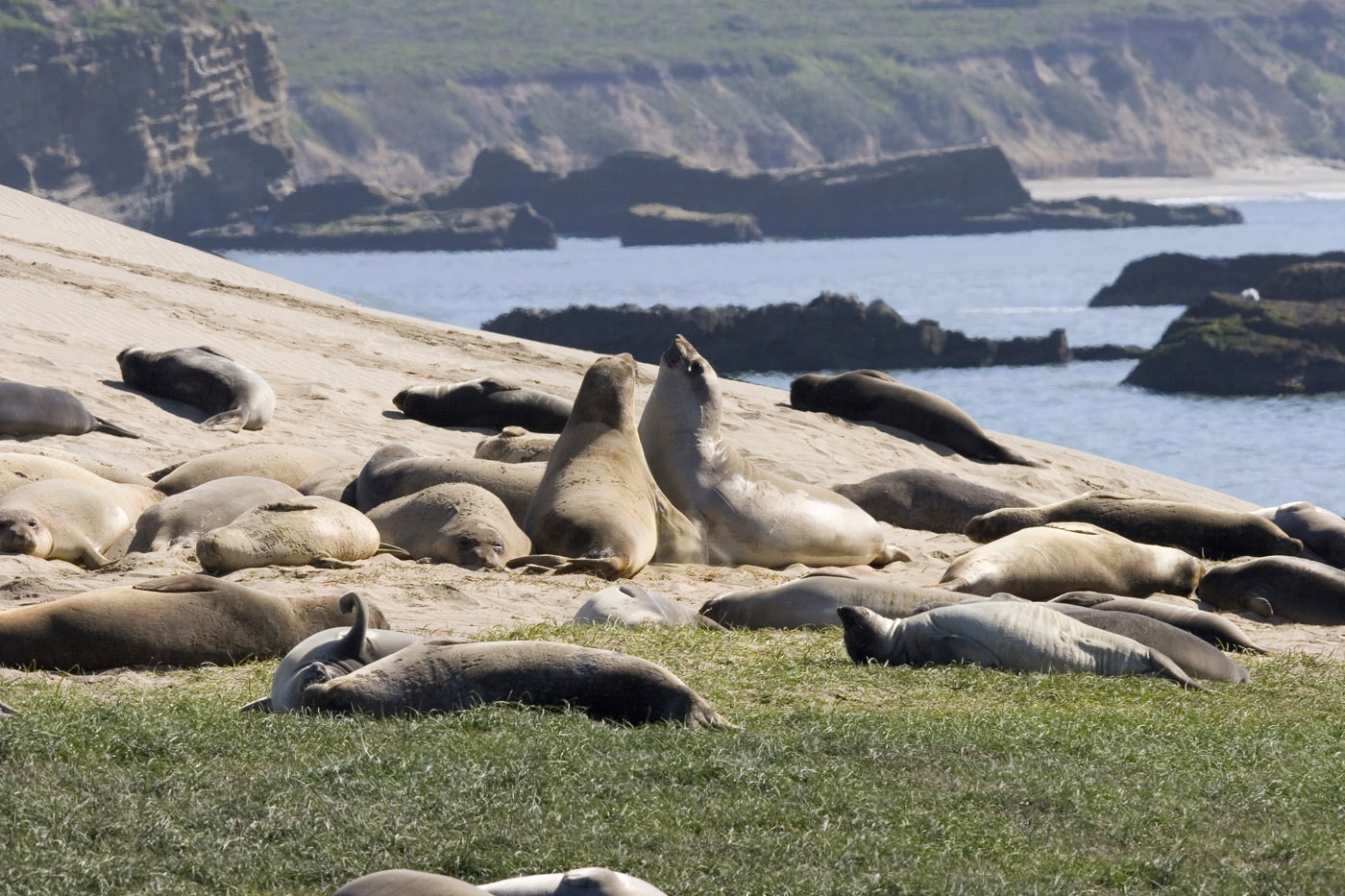 Posted in Field Notes, Outdoor Living and Inside Out